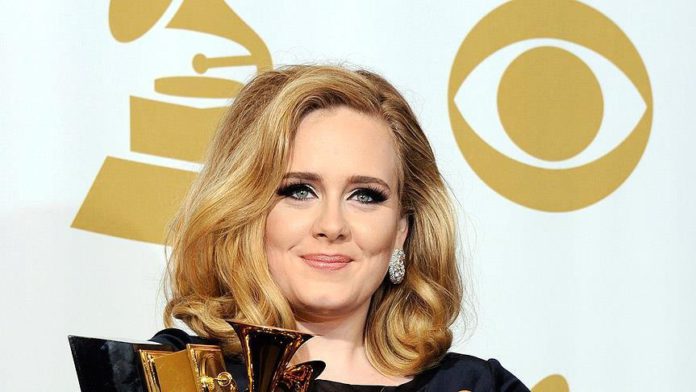 The 32-year-old pop idol was “named the best-selling women album artist of the century,” the British Phonographic Industry (BPI) announced on its website.

Their top ten women album artists since the start of 2000, based on Official Charts Company data, also feature music icons such as Amy Winehouse, Kylie, Madonna, and P!nk.

“Between them the Top Ten artists have sold in excess of 72 million albums (including streamed album equivalents), with three of the artists British – Adele, Dido and Amy Winehouse,” the association added.

London-born Adele entered the music business in 2007, and 10 years later she swept the Grammy Awards, bagging five honors, including the coveted Record of the Year for Hello and Album of the Year for 25.

Her many hits include Hello, Someone Like You, and Skyfall.

On her most recent album, 25, released in 2015, she said: “25 is about getting to know who I’ve become without realizing. And I’m sorry it took so long, but you know, life happened.”

Spain: Those who had COVID need just 1 vaccine dose