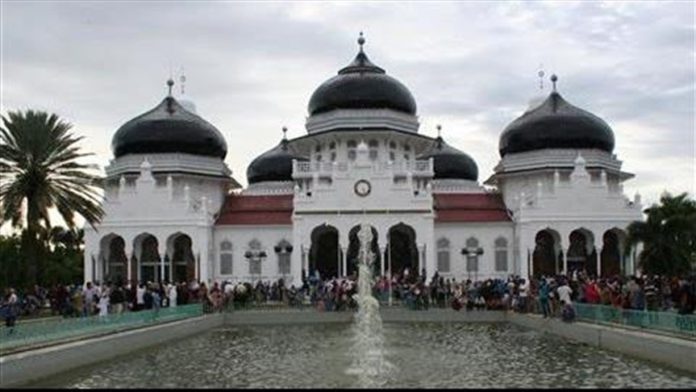 Historical ties between Indonesia’s Aceh province and Turkey can be an asset today and help forge stronger relations between Jakarta and Ankara, according to a top official.

“The potential we have, especially in Aceh province, can be an opportunity to strengthen trade, investment, education, tourism, and sociocultural relations with the Turkish government,” Nova Iriansyah, the governor of the province on Sumatra Island, said in a webinar on Thursday.

He told the audience about the close relationship between the Kingdom of Aceh Darussalam and the Ottoman Empire since the era of Sultan Ali Mughayat Syah.

“If we examine it historically, these two nations had established political and trade ties long before the establishment of diplomatic relations between the Republic of Indonesia and Turkey in 1950,” he said.

To boost its economy and expel Portuguese invaders from the Malacca Strait, the Kingdom of Aceh Darussalam sought help from the Ottoman Empire led by Sultan Suleiman I – Suleiman the Magnificent – in 1547, the governor said.

At the time, he continued, envoys from Aceh came to Istanbul to ask for military assistance in the form of a navy and cannons to fight against the Portuguese.

“The request was granted by Sultan Suleiman I, who felt responsible for protecting Muslim ships from Portuguese attacks,” said Iriansyah, adding that the first heroic journey of the envoys was recorded in the Story of the Secupak Pepper Cannon.

He expressed hope that history could prove to be a driving force in strengthening cooperation between Turkey and Indonesia, particularly Aceh province.

Ngurah Swajaya, a Foreign Ministry official, said there is a need to revitalize Indonesia-Turkey relations, adding that it is important to involve Aceh in the process.

“Aceh has a good historical relationship with Turkey, and this is very valuable,” said Swajaya, the ministry’s director general for American and European affairs.

In addition to historical aspects, Aceh also has immense potential in other areas, particularly the economic sector, he added.

“I believe Indonesia and Turkey can be ideal partners for sustainable and mutually beneficial development cooperation,” he said.

From January to October this year, total trade between Indonesia and Turkey stood at $1.07 billion.

The two countries have set a target of $10 billion trade volume by 2023.