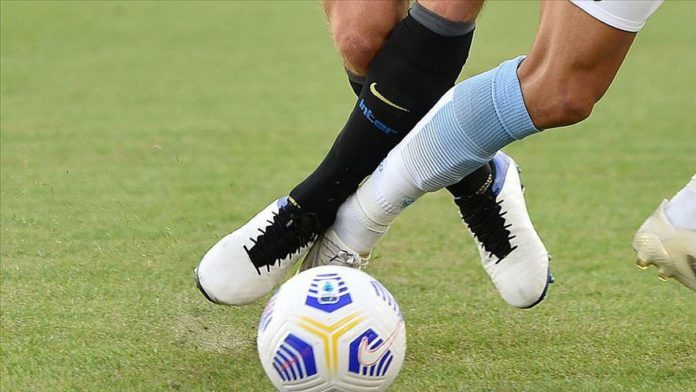 In the 13th minute, visitors Milan took the lead. Ibrahimovic, 39, missed the penalty kick but followed the rebound to tap it into the Inter net at the Giuseppe Meazza Stadium.

Inter narrowed the gap to one in the 29th minute of the match as Belgian striker Romelu Lukaku finished in the area.

In the 74th minute, Inter were awarded a penalty kick as Lukaku was fouled by Milan goalkeeper Gianluigi Donnarumma.

However it was ruled out after a VAR (Video Assistant Referee) check as Lukaku was caught offside before Donnarumma’s tackle.

Milan secured the 2-1 win to top the Italian Serie A standings with 12 points.

Called “Rossoneri” (Red and Blacks), Milan are spending an excellent season, winning all their four league matches in the 2020-21 campaign.

“Inter, you’ve been Zlataned,” Milan tweeted after the match to taunt Inter, referring to the Swedish star’s two goals.