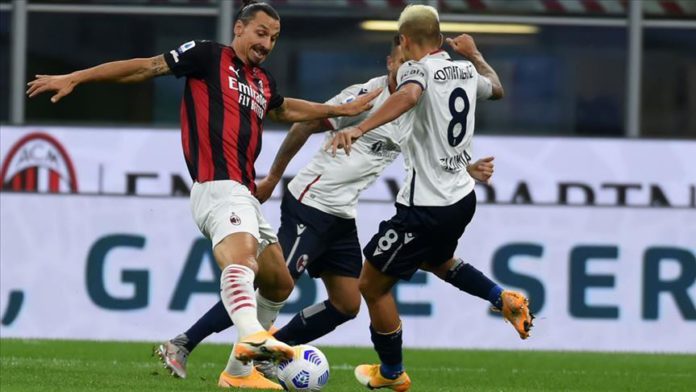 Ibrahimovic, 38, brought victory for his team in the Serie A game at San Siro Stadium.

Milan took the lead in the 35th minute as Ibrahimovic scored with a header.

He made it 2-0 for Milan, converting the penalty kick successfully in the 51st minute.

Near the end of the match Bologna were down to 10 men on the pitch as Dutch defender Mitchell Dijks was sent off after a foul.

The match was held behind closed doors amid the coronavirus pandemic.

The mystery behind Argentina’s prosecutor death