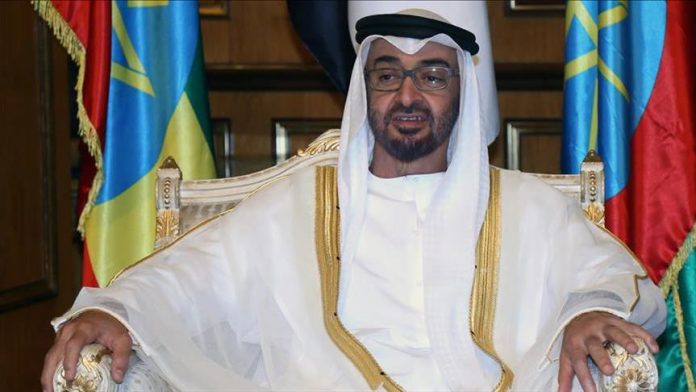 Abu Dhabi’s Crown Prince Mohammed bin Zayed agreed to pay $3 billion to the Bashar al-Assad regime in Syria to break the cease-fire in the country’s northwestern province of Idlib, according to a media report.

China’s five-year plan to be crucial on climate change