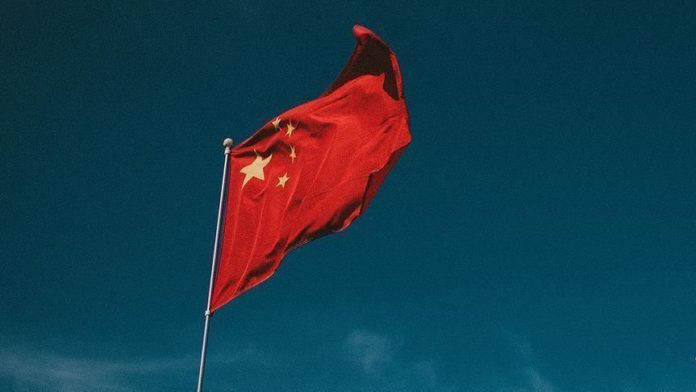 China on Monday asked the United States to “abide” by the “one-China policy” and snap any contacts with Taiwan.

“The US should abide by the one-China principle and the three China-US joint communiques, not anything it unilaterally formulated,” China’s Foreign Minister Spokesman Lijian Zhao told a news conference in Beijing.

His statement came amid increasing bilateral exchanges between the US and Taiwan which China claims to be a “breakaway province”.

“The US should stop any official contacts and military connections with the island of Taiwan and other behaviors that disrupt regional peace, stability,” Zhao said, according to a Foreign Ministry statement. “We once again warn the US that any act that undermines China’s core interests or interferes in China’s internal affairs will be resolutely countered by the Chinese side and cannot stop the historical trend of China’s reunification.”

Under the Donald Trump administration, Washington sold Taipei weapons worth $4.8 billion in the past several weeks, escalating the already tense relations with Beijing which sees it as a violation of the “one-China policy.”

In latest defense deals, the US approved sale of drones and naval ammunition to Taiwan.

The US formally recognized China in 1979 and under “Three Communiques” shifted diplomatic relations from Taipei to Beijing, acknowledging the one-China policy and thus, including Taiwan as part of mainland China.

Responding to reports that the Trump administration may enact further measures against Chinese firms over alleged human rights abuses of Uighurs in Xinjiang and Hong Kong, Zhao called on the US to “manage differences on the basis of mutual respect and explore cooperation in reciprocity.”

“China will firmly defend its own interests of sovereignty, security and development interests,” he asserted.

The spokesman also called on Canada’s ambassador to UN to “do his homework before accusing China of persecuting Uighurs in the Xinjiang region to avoid making himself a laughingstock.”

US Senators allege CIA collected backdoor data on US citizens