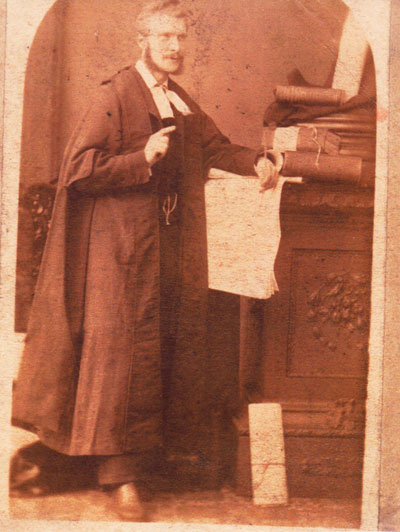 William Henry Abdullah Quilliam, a prominent Islamic leader of the U.K., founded the first mosque and Islamic center in Liverpool in the 19th century after he converted to Islam following a short trip to Morocco.

A journalist and lawyer by profession, Henry, a Christian, became Abdullah after returning from Morocco in 1887.

The eyes of Abdul Hamid II, the 34th Sultan of the Ottoman Empire, fell on Abdullah. Recognizing his efforts to promote Islam, the Sultan granted Quilliam the title of Sheikh-ul-Islam of Great Britain, a title reflecting his leadership in the Muslim community.

As a charismatic preacher, he