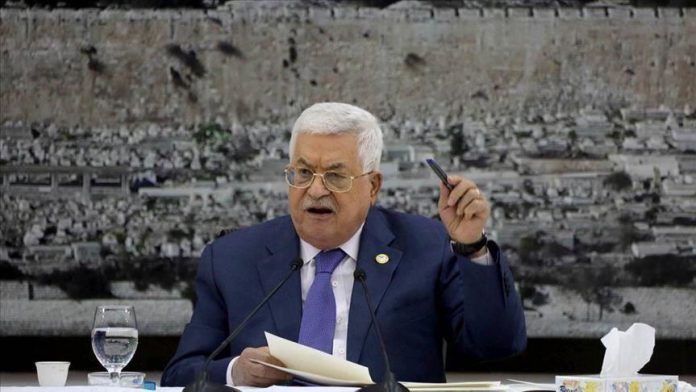 Speaking with reporters in New York, Riyad Mansour said Palestinian President Mahmoud Abbas would address the Security Council in the next two weeks and outlined plans for a draft resolution to oppose the peace plan that Trump unveiled Tuesday.

Mansour offered few details of what would appear in the draft resolution, saying only that it would use the “strongest possible” language and that Palestinian