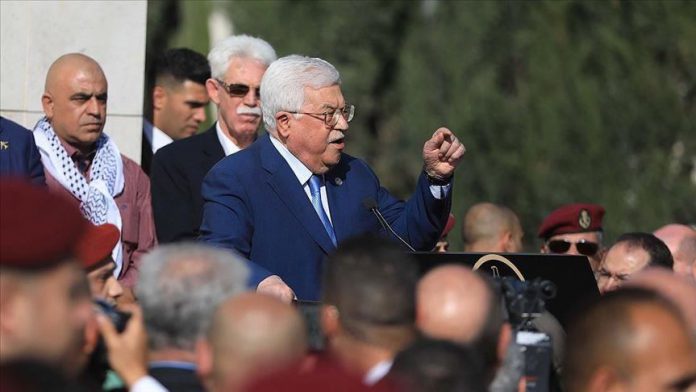 “We have decided to go to the legislative elections first and then the presidential elections, and they must be held in Gaza and East Jerusalem along with the West Bank,” Mahmoud Abbas said at a ceremony marking the 15th death anniversary of former Palestinian President Yasser Arafat.

“Without Gaza and East Jerusalem there will be no elections,” Abbas stressed.

“Under all circumstances, we are going to hold the elections and then hopefully achieve our dream of the independent state of Palestinians,” he added.