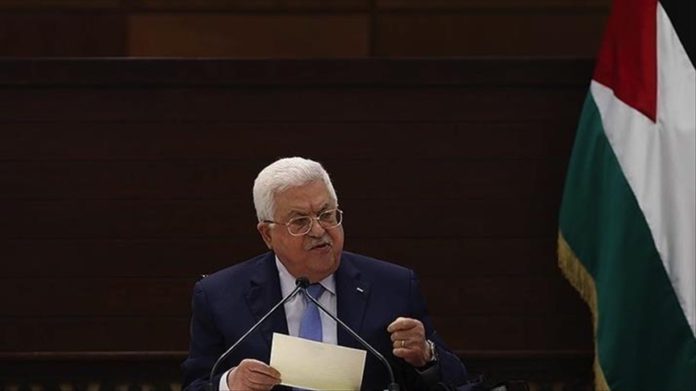 “Abbas rejected a request by the Zionist entity (Israel) to postpone the polls,” Moussa Abu Marzouk, a member of Hamas’ political bureau, told the local Alam Radio. “We oppose any delay of the elections,” he said.

There was no comment from either the Palestinian Authority or Israel on the claim.

Abu Marzouk, however, did not rule out postponing the vote amid a split in Abbas’ Fatah movement.

Last week, Fatah sacked Nasser al-Qudwa, a nephew of late President Yasser Arafat, for planning to run in the upcoming elections on a separate list.

Palestinian factions are set to meet in Cairo on Monday to discuss preparations of the upcoming polls.

In January, Abbas issued a decree to hold legislative elections on May 22, presidential polls on July 31 and the National Council elections on August 31.