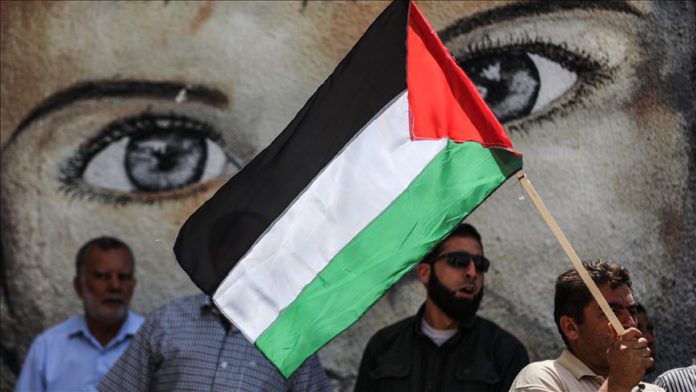 Haniyeh stressed support for the Palestinian leadership and Abbas in rejecting the US, UAE and Israeli tripartite announcement.

“A position that expresses our Palestinian people, we are all with the president who adheres to the establishment of a fully sovereign Palestinian state with Jerusalem as its capital,” Haniyeh said, according to a statement by Palestine’s WAFA news agency.

“Haniyeh went to reject all unilateral declarations and decisions that seek to obliterate Palestinian rights and violate international resolutions,” the statement said.

A joint statement by the US, UAE and Israel said the “breakthrough” will promote “peace in the Middle East region and is a testament to the bold diplomacy and vision of the three leaders,” referring to Trump, Abu Dhabi Crown Prince Mohammed bin Zayed al-Nahyan and Israeli Prime Minister Benjamin Netanyahu.

Israel will “suspend” plans to annex parts of the occupied West Bank “and focus its efforts now on expanding ties with other countries in the Arab and Muslim world,” according to the statement.