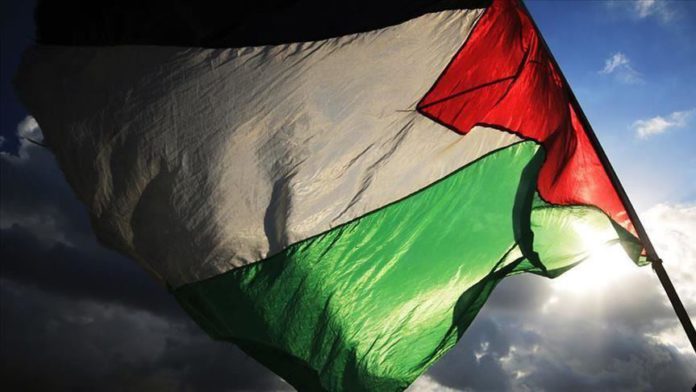 Palestine must withdraw from the Arab League after the forum refuses to condemn the controversial UAE-Israel normalization deal, Palestinian group Islamic Jihad said on Thursday.

“We call on the Palestinian Authority to withdraw from the Arab League because this body includes countries that abandoned Palestine and embrace Israel and reject condemning the normalization [with Israel],” said Mohammed al-Hindi, member of the Islamic Jihad’s political bureau.

He said these Arab regimes do not represent “their people who are always sincere to Palestine.”

After a video conference of foreign ministers of Arab League member states on Wednesday, Palestinian officials accused some Arab countries, without naming them, of dropping a draft resolution condemning the UAE-Israel agreement.