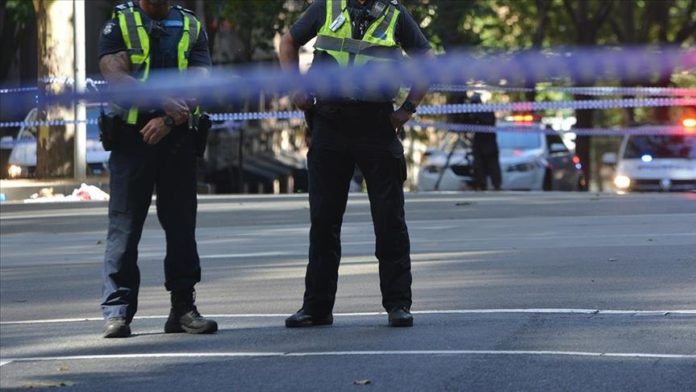 New Zealand police shot and killed a man on Friday after he stabbed and wounded at least six people in a shopping mall in the city of Auckland, state-run media said.

Prime Minister Jacinda Ardern called the knife attack a terrorist act, saying it was carried out by a violent extremist.

According to the prime minister, the attacker was a Sri Lankan national who arrived in New Zealand in Oct. 2011, adding that the terrorist had been inspired by Daesh terrorist organization, also known as ISIS.

The killed terrorist, 32, had been on the police’s radar for several years and was considered a threat to public safety after twice buying large hunting knives and being found to possess Daesh/ISIS videos. He had only recently been released from prison and was under constant surveillance by police, including an armed tactical team, and national security agencies, according to local media.

“What happened today was despicable. It was carried out by an individual,” RNZ quoted the premier as saying.

She said it would be wrong to direct any frustration at anyone other than the individual perpetrator of the attack.

The individual was under constant monitoring and heavy surveillance and he was shot and killed within 60 seconds of the attack, according to the prime minister.

This was the second attack at a Countdown chain supermarket this year. On May 10, at least four people had been wounded in another attack.