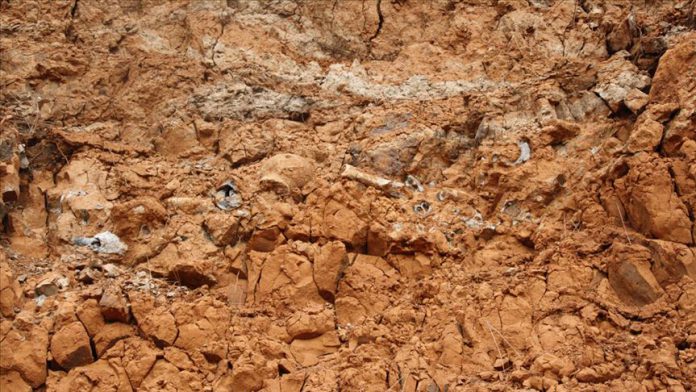 The discovery came during the survey research of a group of scientists from Turkey and a Paris museum, in Denizli, Aegean Turkey.

They said the fossils belonged to three different cavicornias and a giraffe from Miocene period, namely 7-9 million years ago, as well as mammoth, rhinoceros, horse and deer fossils from Pleistocene period of 1.2 years

Gulf, US discuss safety of marine navigation in region