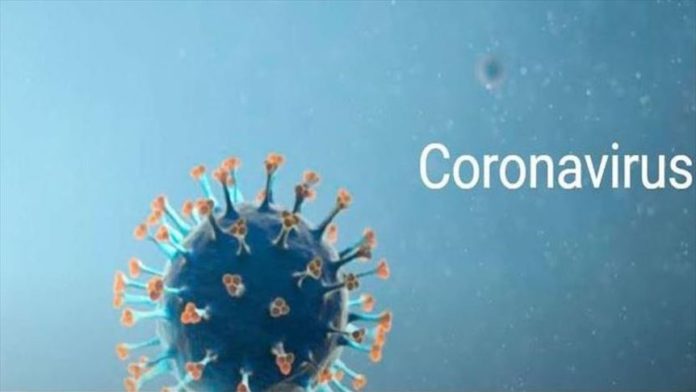 At least 98 US soldiers and citizens have tested positive for coronavirus in South Korea since its outbreak, officials said on Monday.

The US Forces Korea (USFK) said in a statement that six of its personnel and their four dependents contracted the virus after arriving in South Korea between July 12 and 15.

“Despite the confirmed cases, USFK remains at a high level of readiness with less than 1% of its active-duty service members who are currently confirmed positive for COVID-19,” said the statement.

The USFK claimed that there was no internal COVID-19 positive case in their military base since April.

According to the South Korean Yonhap News Agency, at least 98 USFK service members and their dependents have been found affected since the outbreak.

Most of the cases reported in July were imported.

Meanwhile, South Korea reported 26 fresh COVID-19 cases taking the total infections to 13,771 with 296 deaths. Out of the new cases, 22 were imported.

Since May 9, it is the first time that local cases were reported in a single digit. But, over the past 25 days, imported cases are being reported continuously in double digits.

Of the total infected patients, 12,572 have fully recovered and released from health facilities.

Since first appearing in China last December, the novel virus has spread to at least 188 countries and regions. The US, Brazil, India, and Russia are currently the countries hardest hit in the world.

The pandemic has killed over 606,100 people worldwide, with over 14.5 million confirmed cases, according to figures compiled by US-based Johns Hopkins University. Over 8.13 million people have recovered from the disease.