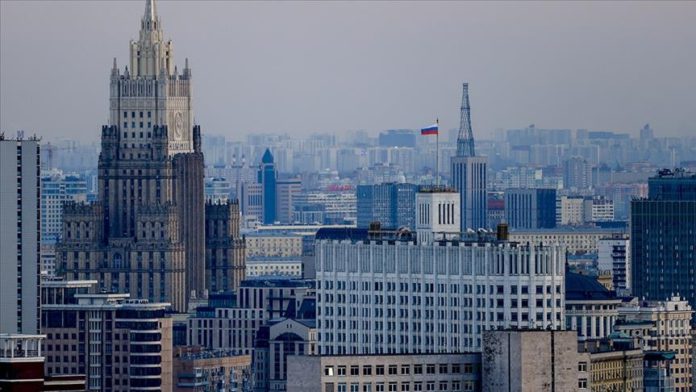 Russia announced on Saturday that it has barred 963 American citizens from entering the country, including President Joe Biden and other top officials.

The decision is part of “retaliatory measures to anti-Russian sanctions continuously imposed by the US,” the Foreign Ministry said in a statement.

“We emphasize that Washington’s hostile actions, which boomerang against the US itself, will continue to be responded in kind,” read the statement.

It said Russia has been forced to take such countermeasures that are aimed at “compelling the ruling US regime, which is attempting to impose a neocolonial ‘rules-based world order’ on the rest of the world, to change its behavior by acknowledging new geopolitical realities.”

“Russia seeks no confrontation and remains open to honest, mutually respectful dialogue, distinguishing the American people … from the US authorities that foment Russophobia and those who serve them,” the statement added.