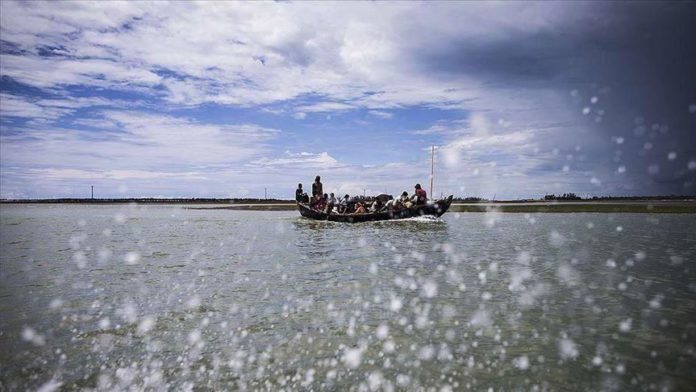 They were found by three local fishermen who claimed to see passengers in a wrecked motorboat, barely staying afloat, and crying for help.

Saiful Bahri, head of the local police, said the boat was still in the open sea, and a joint force was coordinating with various parties over a rescue mission.

Authorities are planning to evacuate and take the refugees to an immigration warehouse in North Aceh. “We are ready, and stand on guard at the beach,” Bahri told Anadolu Agency.

“Our crews are assessing the current situation,” said Husaini Ismail, an agency official.

Known for its beaches and diving sites, Aceh is a semi-autonomous Indonesian province on the northwest tip of Sumatra island.