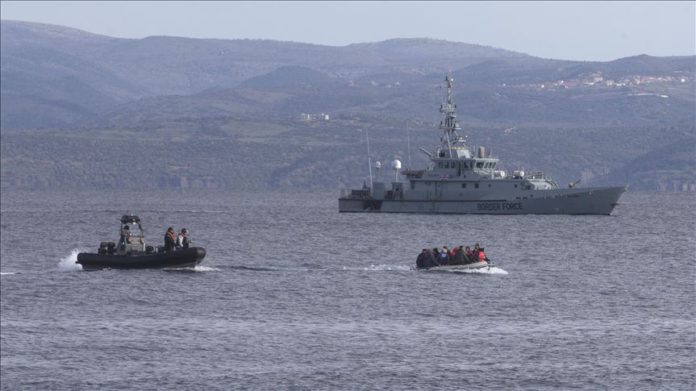 At least 92 irregular migrants were rescued from a sunken boat off the coast of a small Greek island in the Aegean Sea, local media reported Tuesday.

The boat sunk off the island of Halki, about 6 kilometers (4 miles) west of Rhodes near southwestern Turkey, according to Greek media reports.

Rhodes’ local port authority said diver teams and a helicopter were dispatched to the area and rescue operations were launched.

Reports suggested that weather conditions were favorable for possible rescues.

Halki is the smallest inhabited island in the Dodecanese archipelago.

The Greek islands have been a favored destination for irregular migrants seeking to get into Europe, setting off from Turkey.