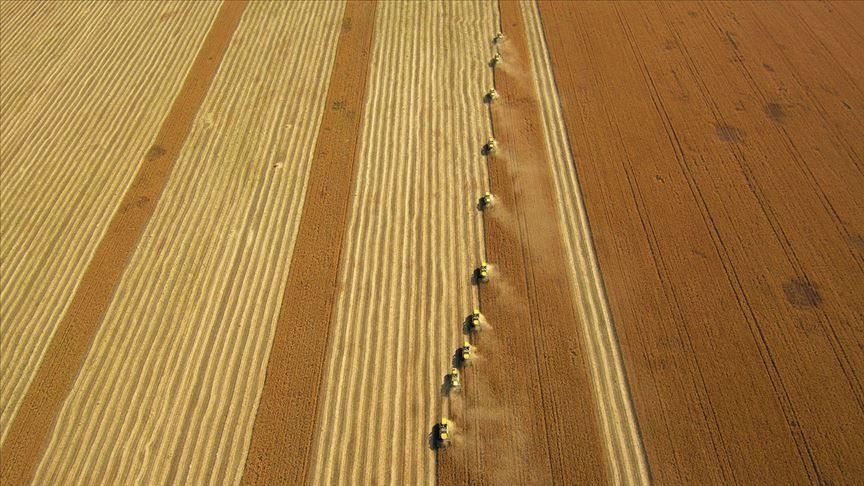 The power in raw material production will make flour industrialists stronger in the foreign market as well, he said.

For the last seven years Turkey has been the biggest flour exporter in the world, he added.

“We need to produce more of our own wheat and boost the share of our domestic wheat in our total consumption,” he said.