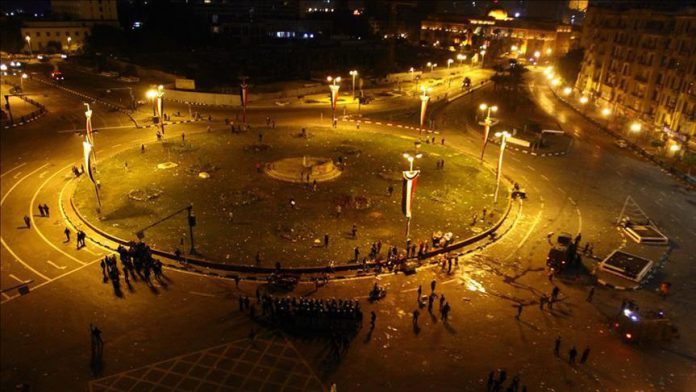 Nine years have passed since Egypt’s Jan. 25-revolution, which was mainly led by youths hoping for lasting change and a better future for their country, but it remains an elusive dream.

Egyptians began breaking free from their fear of the authorities and notorious security forces after a young man named Khaled Saeed died in police custody in June 2010.

A photo of his distorted face due to apparent torture went viral online, sparking anger and protests against the Egyptian regime.

Negative sentiment continued to grow against the regime of Hosni Mubarak, especially with major rejection prevailing at the time