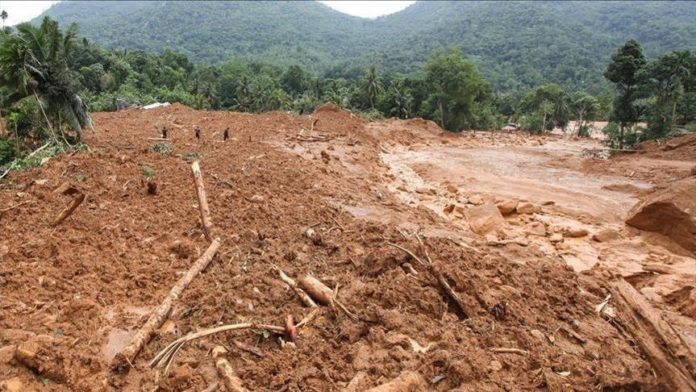 At least nine tourists were killed and three injured in northern India on Sunday when heavy boulders fell on a vehicle amid a landslide, said police.

The incident took place in the Kinnaur district of Himachal Pradesh state, about 600 kilometers (372 miles) from the capital New Delhi.

According to reports, these tourists were going to Chitkul, a tourist destination.

The incident was caught on camera, showing large rocks rolling down into the valley. A section of a bridge also collapsed and plunged into the river due to the landslide.

Prime Minister Narendra Modi, expressing condolences, also announced compensation for the families of those killed in the incident, according to the Prime Minister’s Office.

No cure for SMA, but results may be near: Cuban neurologist