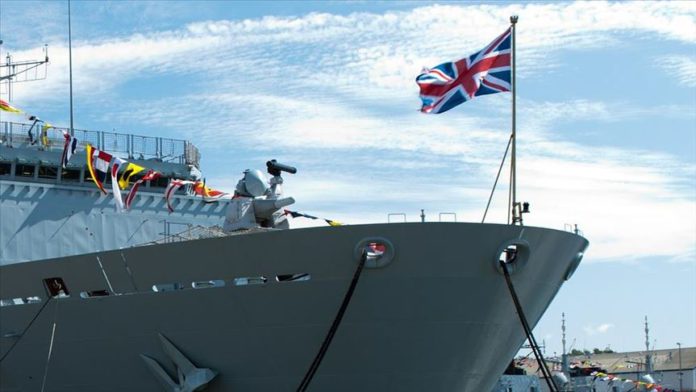 Nine Russian warships in waters close to the UK were escorted by the Royal Navy and NATO vessels, the British navy reported on Wednesday.

According to a Royal Navy statement, the operation “saw allied ships monitor every movement of three Steregushchiy-class corvettes, three Ropucha-class landing ships and the same number of missile-armed patrol boats.”

Commander Will Paston, commanding officer of the HMS Westminster frigate, said: “The Royal Navy demonstrated its flexibility in being able to shadow the Russian Navy units.

While the Russian Navy operated in a safe and professional manner, HMS Westminster combined with NATO-allied units across the North Sea and Baltic Sea to escort them throughout.”

Russian warships have been shadowed in the Channel a number of times this year.

“This latest operation comes after Offshore Patrol Vessels HMS Mersey and sister ship HMS Tyne tracked destroyer RFS Vice Admiral Kulakov as it headed into the North Sea and through the English Channel earlier this month,” the statement added.