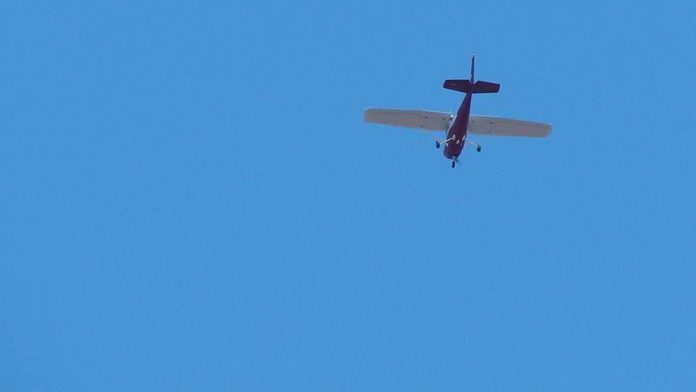 Nine people died when a private plane crashed in northern Venezuela, according to an official Friday.

The plane took off from the southern state of Bolivar and crashed in the forestland near Oscar Machado Zuloaga International Airport in Miranda state.

Three crew members were among those killed in the accident.

Two investigators are assigned to determine the cause of the accident, Attorney General Tarek William Saab told reporters.

The plane was carrying pro-government businesspeople, sccording to media reports.