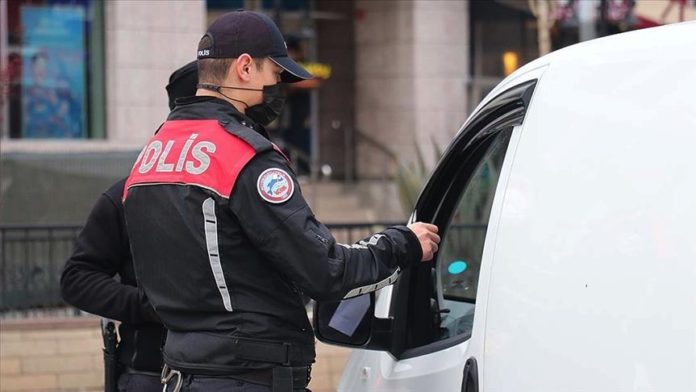 At least nine irregular migrants from Afghanistan were held in Turkey’s northwestern Kocaeli province on Tuesday, a security source said.

The Afghan nationals were caught in a bus during a security checkpoint in Gebze district, said the source on condition of anonymity due to restrictions on speaking to the media.