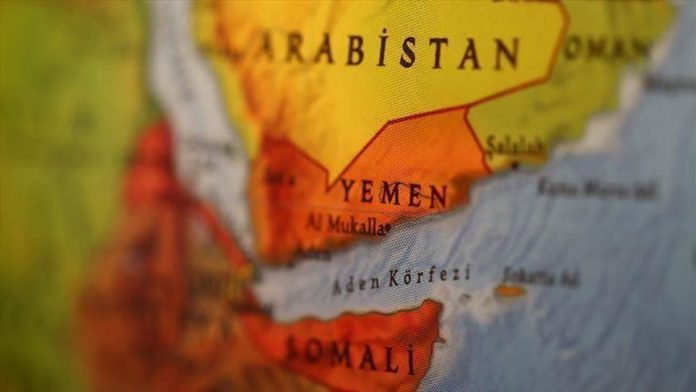 Military spokesman for the Yemeni Joint Forces on the West Coast, Wadah Al-Dabish, told Anadolu Agency that 17 rebels were also injured in the attack on the Ad Durayhimi district south of Al-Hudayda.

Houthis have held the central and strategic port of Al-Hudayda in the capital of Sanaa and other regions since September 2014.

Government forces, however, control Al-Hudayda’s entry points in the south and east.

Yemen has been beset by violence and chaos since 2014, when Houthi rebels overran much of