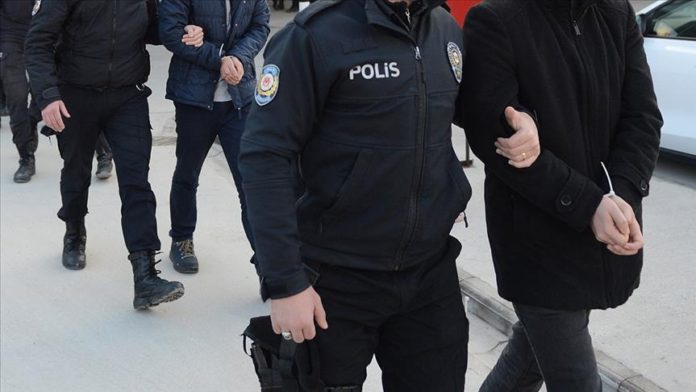 Turkish police on Thursday arrested at least nine suspects in a series of operations conducted across the country over alleged links to the Fetullah Terrorist Organization (FETO), the group behind the 2016 defeated coup in Turkey.

This came after the security forces carried out inspections to uncover the terror group’s activities within the Turkish military.

In an operation based in the Black Sea province of Zonguldak conducted simultaneously in eight cities, two retired, five active duty and one dismissed soldiers, as well as a former cadet were arrested.

Police confiscated the computers and documents found at the residences and workplaces of the suspects.