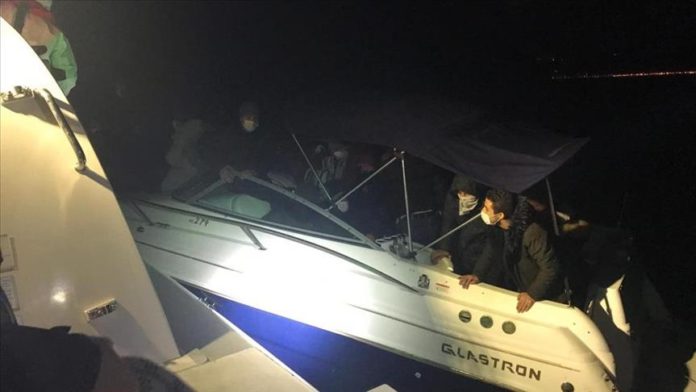 The asylum seekers were held when local gendarmerie forces stopped a suspected minibus in the Suleymanpasa district of Tekirdag province, close to the Turkey-Greece border.

The driver, only identified by the initials E.G., was arrested.