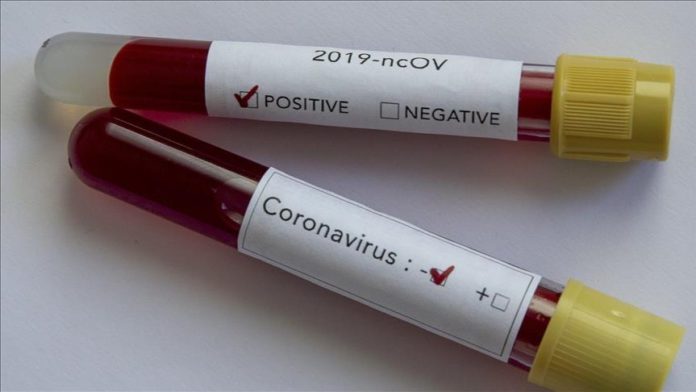 COPENHAGEN, Denmark  – Nine people were arrested Saturday in Denmark at demonstrations against COVID-19 restrictions imposed to curb the surge of the virus, according to local sources.

The protests were organized by a social media movement, Men in Black, in Copenhagen and Aalborg, the fourth largest city.

Demonstrators shouted slogans against Prime Minister Mette Frederiksen, and claimed the restrictions are exaggerated, unnecessary and not related to the coronavirus but for public control.

Protesters wanted to regain their freedom, which is restricted by the pandemic. They shouted, “We have had enough, freedom for people.”

Four people were arrested in Copenhagen and five in Aalborg.

Denmark has a rule that limits a maximum of five people to congregate but demonstrations cannot be prohibited due to a “freedom of assembly” article in the Constitution.

Since December 2019, the pandemic has claimed more than 1.9 million lives in 191 countries and regions.

More than 89 million cases have been reported worldwide, with recoveries nearing 49.7 million, according to figures compiled by US-based Johns Hopkins University.

The US, India, and Brazil remain the worst-hit countries for infections.