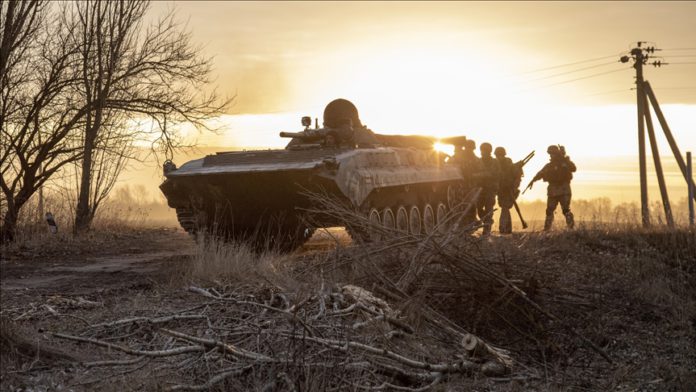 “Last night, high-precision sea-based missiles destroyed the headquarters and base of Dnepr nationalist battalion in Zvonetskoe, Dnepropetrovsk Region, where foreign mercenaries had recently arrived,” read a transcript of Konashenkov’s briefing.

The civilian death toll in the Russia-Ukraine war has climbed to 1,793, with 2,439 more people injured since Feb. 24, according to UN estimates, with the true figure feared to be much higher.

More than 4.5 million Ukrainians have now fled to other countries, with millions more internally displaced, according to the UN refugee agency.

Pelicans star agrees to $158M deal with his team