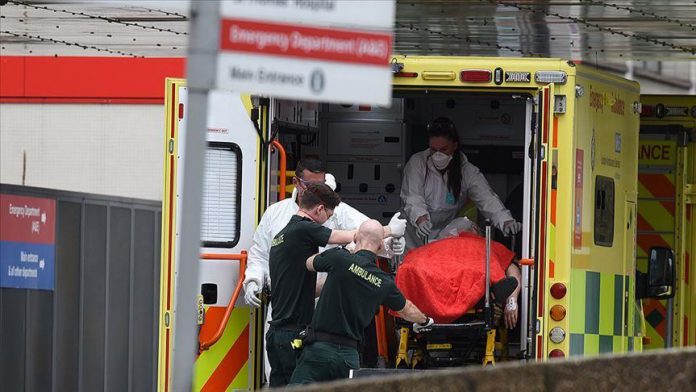 At least 80 Turkish Cypriots living in the U.K. died due to novel coronavirus, an official said on late Sunday.

“According to the official figures I received from our London Representative today, we have so far lost 80 citizens in the U.K. as a result of the epidemic,” said Kudret Ozersay, the deputy prime minister of the Turkish Republic of Northern Cyprus (TRNC).

“Among them were so many beautiful people, who have made an important contribution to Turkish Cypriots living in England…,” Ozersay, who is also foreign minister, said on the social media.

Read more: 80 Turkish Cypriots die in UK due to coronavirus