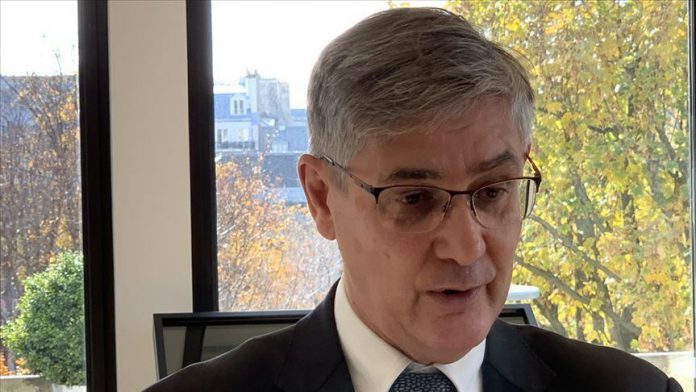 The head of a French group said most victims of terror are Muslims and it is crucial Europe is reminded about this fact.

“Muslims are the first to suffer the consequences of terror attacks,” Guillaume Denoix de Saint-Marc, who chairs the French Terror Victims Association (AFVT), told Anadolu Agency before the start of the International Congress for the Victims of Terrorism being held in Nice.

“It is important to remind this in Europe because it is assumed that those who conduct terror attacks are Muslims and the victims are non-Muslims. This is not true.”