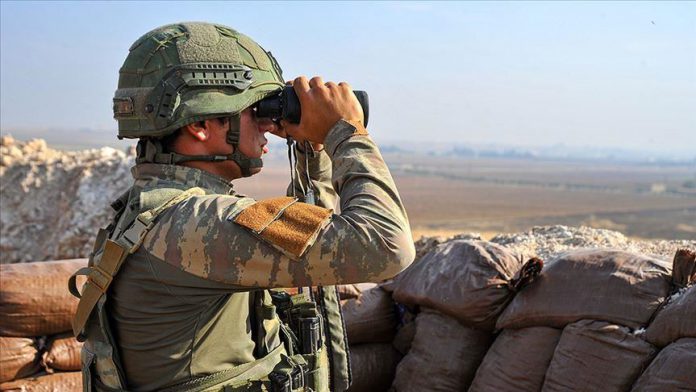 In a Twitter post, the ministry said commando units struck a group of four terrorists who opened harassment fire on security forces in the area, earlier cleared by Turkey’s Euphrates Shield Operation.

It added that four others, preparing to perform an act of terror, were neutralized in the region, which was rid of terrorism following Turkey’s Operation Olive Branch, another counter-terrorism operation previously held by the country.