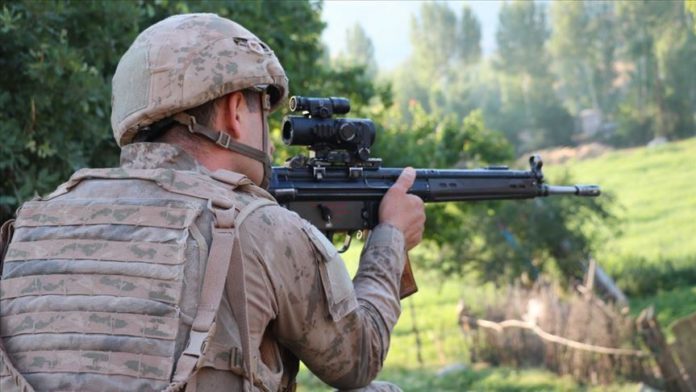 Soylu said the eight terrorists were responsible for the killing of two innocent civilians in Hakkari.