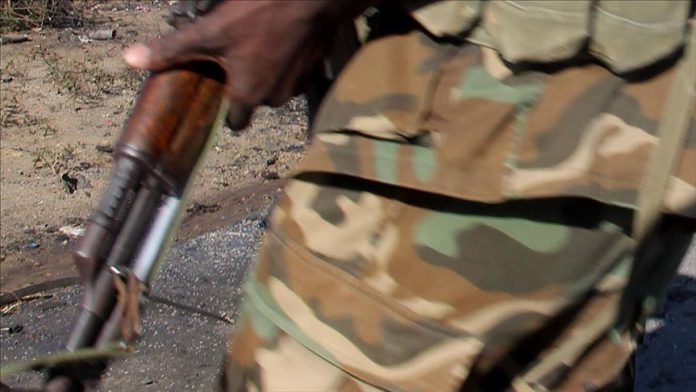 At least 18 people including eight Somali government soldiers and 10 al-Shabaab militants were killed, and more than 13 others wounded when fighters from al-Shabaab attacked Somali National Army and African Union peacekeeping mission troops bases in the middle Shabelle region on Sunday.

Hassan Ibrahim, a military official in the region, told Anadolu Agency over the phone that the main attack took place at AMISOM and SNA base in the vicinity of Qalimow in the region.

“The terrorist group al-Shabaab attacked our base in Qalimow on Sunday morning. Eight soldiers were killed, more than 13 others wounded but