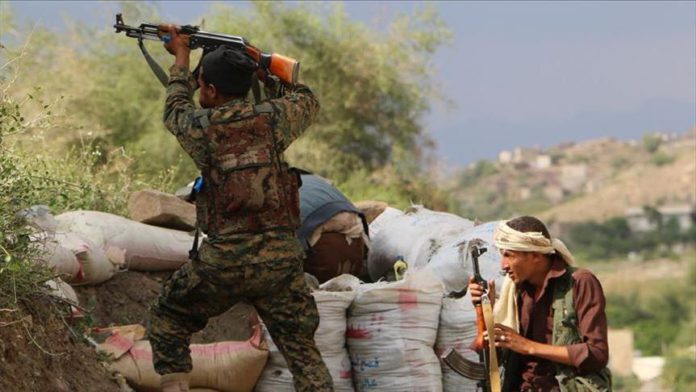 Ten Houthis were also wounded and and three soldiers were injured after the government carried out operations against a Houthi attack, al-Bahr added.

There was no comment from the Houthi group about the claim.

Yemen has been beset by violence and chaos since 2014, when Houthi rebels overran much of the country, including the capital Sana’a. The crisis escalated in 2015 when a Saudi-led military coalition launched a devastating air campaign aimed at rolling back Houthi territorial gains.

Italian cyclist does his part to fight COVID-19