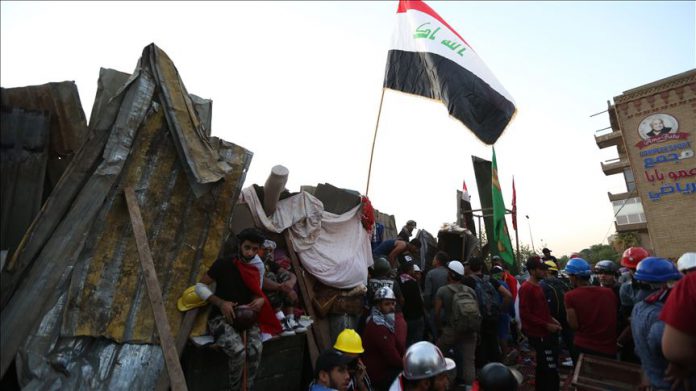 The death toll from anti-corruption protests in Iraq rose to eight in the past 24 hours, according to local medical sources on Sunday.

On Saturday, anti-riot forces opened fire on protesters attempting to reach the heavily fortified Green Zone in the capital Baghdad.

“Seven people were killed and around 90 others injured when [security forces] used gunfire and teargas canisters to disperse them,” a medical source said.

Another demonstrator died of his wounds in the southern city of Basra, another medical source said. Both sources spoke on condition of anonymity due to restrictions on speaking to the media.