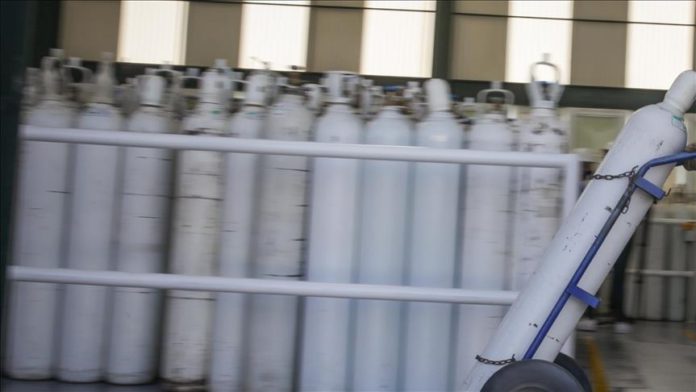 Eight patients died Saturday in the Jordanian capital, Amman, due to a shortage of oxygen supplies, according to the state television.

The deaths have caused a state of panic in Al-Salt New Hospital in the central Balqa province, where the incident occurred, Al-Mamlaka TV reported.

According to the broadcaster, several patients are in critical condition.

In a statement, Jordanian Prime Minister Bisher al-Khasawneh said he ordered an immediate investigation into the incident. He said those responsible for the incident will be held accountable.

Speaking at a press conference in Amman, Obeidat said he bears the ethical responsibility for the incident.

It remains unclear whether the dead patients were receiving treatment for the coronavirus pandemic.