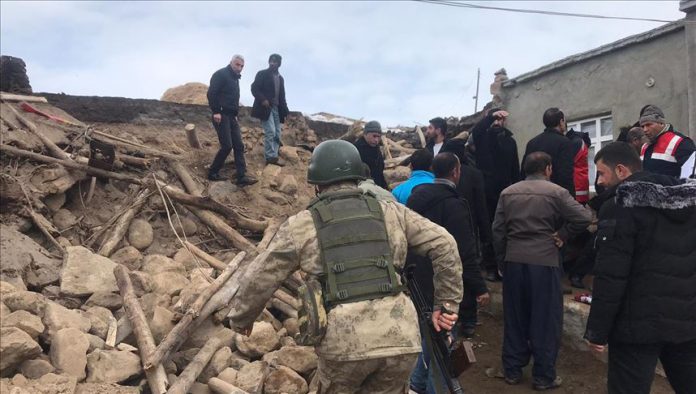 At least eight people died and 21 others were injured in eastern Turkey on Sunday after a magnitude-5.7 earthquake struck near the border with Iran, the country’s interior minister said.

Tremors from the quake that centered in northwestern Iran were also felt in Turkey’s Van province.

Some buildings were damaged in various villages in Baskale district of the province, according to Suleyman Soylu.

The country’s Disaster and Emergency Management Authority (AFAD) has begun rescue work in the region.

An earthquake of magnitude

Turkish Central Bank int'l reserves at $92.1B in March