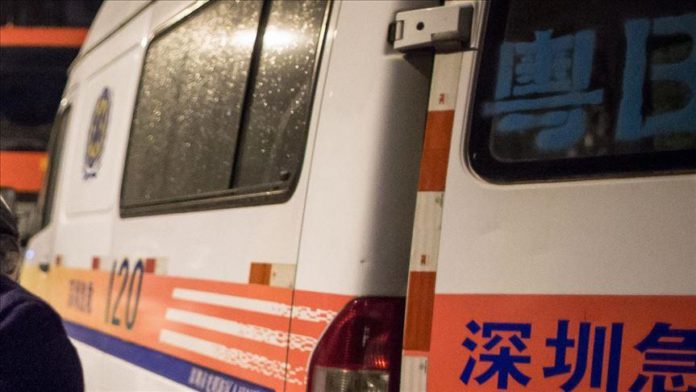 At least eight people have been confirmed dead as nine others remain missing after a hotel collapsed in China on Monday, according to local media.

“An all-out rescue is still ongoing,” local government authorities told Chinese daily Global Times. Around 23 people are reportedly trapped under the building in the Wujiang district of Suzhou city in the eastern Jiangsu province.

An auxiliary building of the Siji Kaiyuan Hotel, which opened in 2020 with 54 guest rooms, collapsed on Monday afternoon. The hotel had full booking when the incident occurred.

Local authorities have mobilized around 600 rescuers to help in evacuation efforts, while large cranes have been deployed in manual rescue operations clearing debris.

At least 14 people have been pulled out of the rubble, eight of whom were declared dead.

One of the evacuated people was able to return home unscathed, while five others have been hospitalized.

“According to the hotel check-in information, 18 people were in the building. After further analysis and screening, it was found that there were five unregistered guests trapped inside, and the total number of trapped people at the scene should be 23,” the local authorities said.