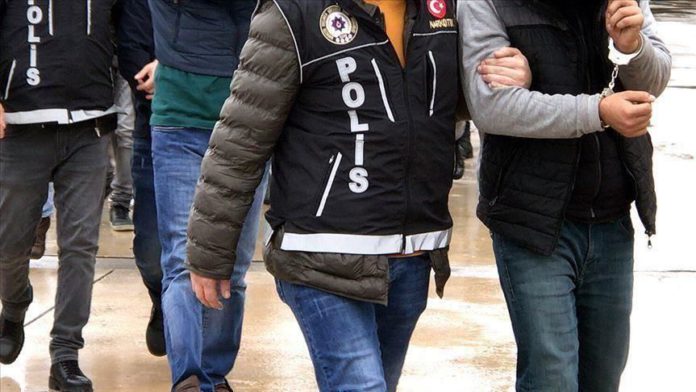 All of the suspects are Iraqi nationals who are accused of conducting intelligence operations and providing medical supplies to the terror group, according to local prosecutors.

They were arrested following testimony and identification by other suspects, the officials said.

The country has since been attacked by Daesh/ISIS terrorists multiple times, with 315 people killed and hundreds more injured in at least 10 suicide bombings, seven bomb attacks, and four armed attacks.

Afghans accuse Iranian forces of abuse before being released at Turkey...