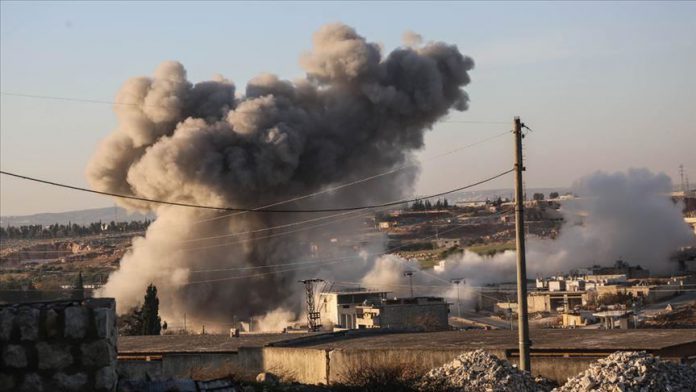 Russian warplanes targeted the rural areas of the northwestern province de-escalation zone, according to the Syrian opposition aircraft observatory.

In September 2018, Turkey and Russia agreed to turn Idlib into a de-escalation zone in which acts of aggression are expressly prohibited. But more than 1,300 civilians have been

US-led coalition turns over military base to Iraqi army

72% of Americans say their lives upended by virus: Poll