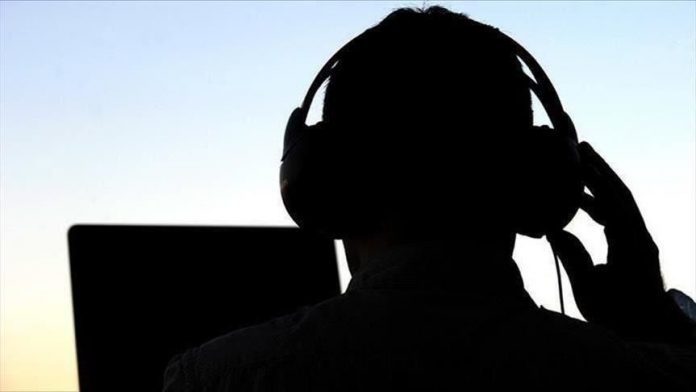 Eight people have been arrested in Iran for alleged ties with the CIA, the U.S. spy agency, Iranian authorities said on Wednesday.

Official news agency IRNA quoted a senior Iranian intelligence official as saying that the suspects were “trying to gather information from recent riots and transmit them abroad.”

The individuals got orders to attend protests and prepare reports, said the official.

“Accordingly, six of them were arrested at riots and two others who had gathered information were busted before leaving the country,” the official added.

Demonstrations broke out across Iran on Nov. 15 after the government imposed

Read more: 8 arrested in Iran over alleged ties with CIA