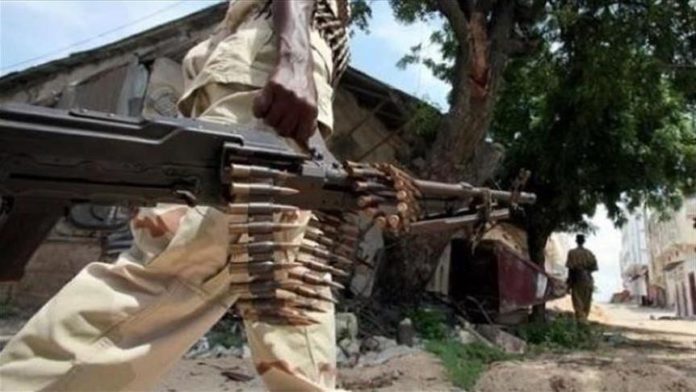 The attack prompted Somalia to deploy its forces to bolster security and scout for the attackers in southern Somalia.