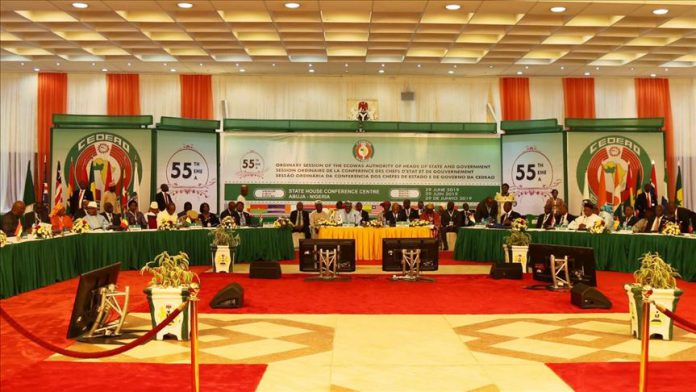 The proposal of eight West African nations to withdraw their currency reserves from the French central bank, has evoked a spate of reactions.

While it has been largely hailed in the African continent, experts fear, the move having implications on the French economy, is fraught with political ramifications.

The move also comes with the decision to replace the CFA franc – the euro-linked currency used in 14 West and Central African countries – with new common West African currency, named eco.