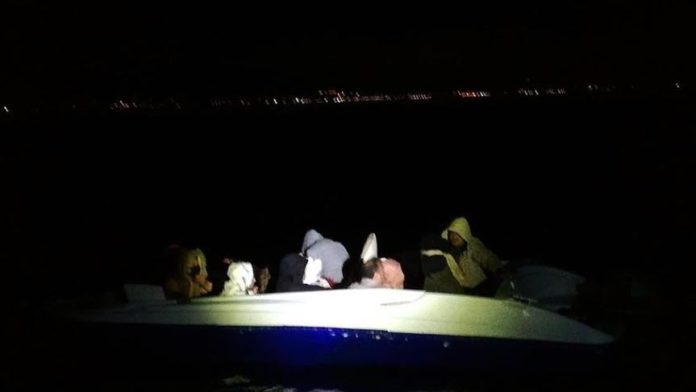 In a statement, the Bitlis Governor’s office said security forces stopped two “suspicious” minibus in the entrance of city and held the migrants on Thursday.

The irregular migrants were later sent to the provincial migration directorate.

Russia-Ukraine tension should be solved through dialogue: Turkish official