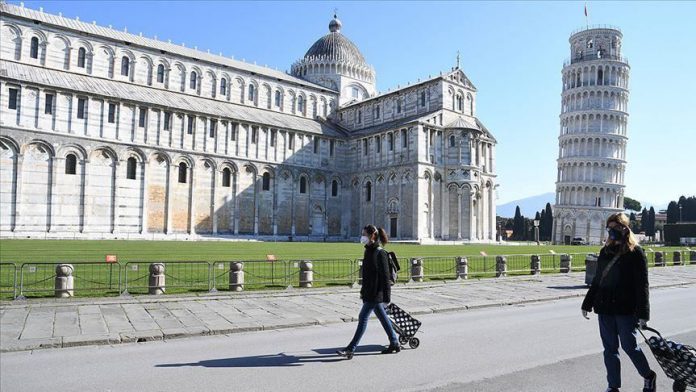 Italy on Friday reported 766 more deaths from the novel coronavirus, bringing the total number of fatalities to 14,681, still the highest in the world, but apparently confirming signs of a slowdown.

The continued slowdown in the rise of infections – down from the double-digit increases seen in the early stages of the outbreak – point to a possible peak for the contagion.

The epicenter of the Italian outbreak remains the

Barcelona advance to round of 16 in Champions league