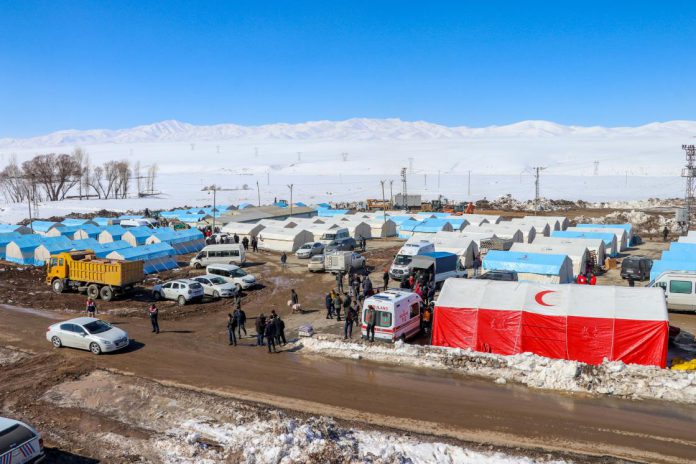 Suleyman Soylu told Anadolu Agency’s Editor’s Desk in the capital Ankara that the government is working hard for the people of Elazig and Malatya in the wake of a quake this January.

Some 150,000 earthquake victims in the provinces have been given aid, he said.

No country in the world could have done the damage assessments in Elazig and Malatya as quickly as Turkey, he said.

European leaders voice shock, concern over events in US