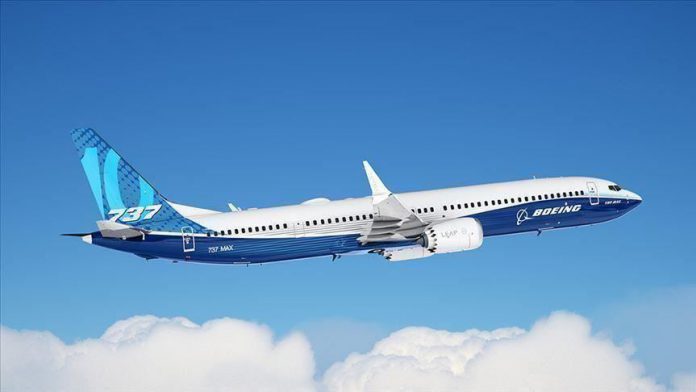 The report, which was written by the staff of the U.S. House Committee on Transportation and Infrastructure, also accused the Federal Aviation Administration (FAA) of “failing its duty to identify key safety problems and to ensure that they were adequately addressed during the certification process,” calling the agency’s review “grossly insufficient”.

“The combination of these problems doomed the Lion Air and Ethiopian Airlines flights,” said the preliminary investigative report.