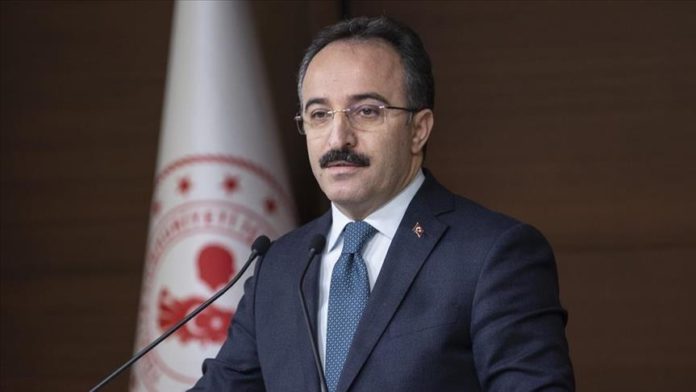 A total of 73 terrorists have been neutralized in Turkey’s domestic anti-terror operations in January, a government official said Thursday.

Several of the terrorists neutralized last month were on the Interior Ministry’s wanted list, spokesman Ismail Catakli told a monthly news conference in the capital Ankara.

Among them, 46 were affiliated with the PKK, 26 with Daesh/ISIS and one with a leftist terror group, said Catakli.

A total of 7,828 counter-terrorism operations were in rural areas and 1,426 in urban centers, he added.

Referring to the events that took place after a new rector appointment to the Bogazici University in Istanbul, Catakli said a total of 528 people had been detained across 38 provinces since Jan. 4.

Two of them were remanded in custody while 390 were released, he said, adding that 108 of those arrested were later released on condition of judicial control.

On Tuesday, Interior Minister Suleyman Soylu said 79 of those arrested were members of terrorist organizations, including the leftist DHKP/C and TKP-ML.

The demonstrations intensified when two Bogazici University students were remanded in custody for displaying a painting allegedly offensive to Islamic values on university grounds.