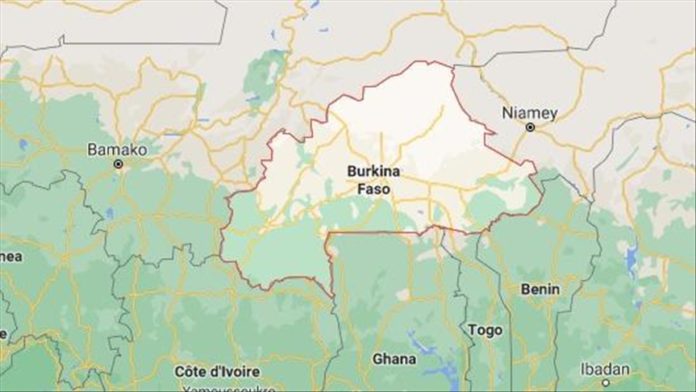 At least 7,000 more people have been displaced in conflict-hit regions of Burkina Faso, following recent attack that have killed over a dozen people, according to a EU statement on Monday.

This came on top of more than 1.21 million internally displaced persons (IDPs) already registered in the country which represents 6% of the inhabitants, European Civil Protection And Humanitarian Aid Operations (ECHO) said.

At least three civilians and 15 policemen were killed in two different attacks from non-state armed groups over the last eight days, it added.

The opposition has announced to hold silent marches across the country on July 3-4 to protest rising violence and demand better protection for the masses.

On Sunday, President Roch Marc Christian Kabore called on the opposition to avoid holding demonstrations, saying protests will not contribute to the fight against terrorism.

The West African country has been marred by repeated terror attacks which have claimed many lives over the past five years and displaced thousands of people, who are also facing a serious humanitarian crisis.

Burkina Faso, Niger and Mali in the Sahel region are at the epicenter of one of the world’s fastest-growing displacement and protection crises.

The region hosts hundreds of thousands of refugees and millions displaced people, according to the UN Refugee Agency.